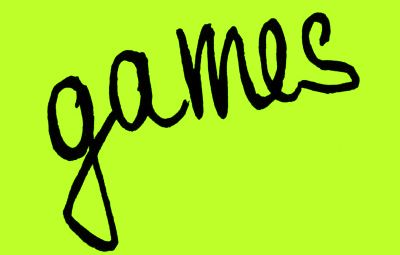 A game that you may associate with your grandparents, bingo in recent years has seen a massive rise in the number of young people in the UK who have been attending their local bingo hall.

One of the reasons for the increase in the amount of young people who have been in attendance at their local bingo hall is because the chance of actually winning something at a game of bingo are far better than the chances of winning money on the national lottery or even on a scratch card.

As many people will already know, there are a variety of different ways in which you can win at bingo and one of the big attractions for youngsters is that out of the choice of paying a couple of pounds for a lottery ticket or a scratch card or paying the entry fee to a bingo hall and having a number of chances to win something; it’s fairly obvious what the choice would be.

The way in which the world has changed recently, certain bits of the traditional bingo game which may have been seen as ‘old fashioned’ have began to change too. The bingo calls of old for example; many of which would now be seen as ‘politically incorrect’ and there are a particular few which have been scrutinised recently in the UK; the phrase for the number 88 “Two Fat Ladies” and also the phrase for the number 11 “Legs Eleven”

If you used to regularly go to bingo but you’re avoiding it now because the caller changed their style for calling the numbers or because there’s been a flood of youngsters to your local bingo hall then you should check out one of the many online bingo websites on the internet.