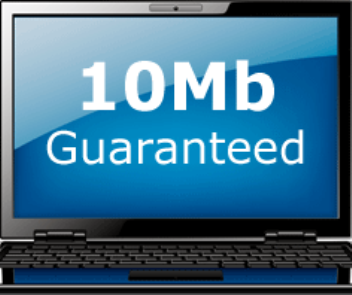 The Max Payne gamers once held the rare power of keeping many glued to their seats – only getting up in the advent of nature calling or for the requirement of food. Perhaps the biggest compliment one could pay to the franchise is that it most probably, to some extent, contributed to a whole lot of childhood obesity. The first title released in 2001 kept followers waiting two years for its sequel. If we thought that was bad, it was nothing like the subsequent wait for part-3, with it not emerging until some 3000 days later. For those of you a bit slow with the maths, that’s nine years and the enormity of the wait renders it necessary to be related in days.

While nothing but virtual reality so real it’s as if one’s living the Matrix, could justify a nine year wait, Max Payne 3 does a bloody good job at almost doing so. The typical unique Max Payne narrative continues into the third series, which also presents a much older – though still not quite refined – Max Payne. The main issue giving him aggravation is the kidnapping of a wealthy businessman’s daughter, who Payne was co-tasked with protecting. Of course, it wouldn’t be a Max Payne game without a host of other distractions and the usual variety of vendettas accompany Max throughout the game.

Developed by Rockstar, the visuals are attractively gritty and replace the New York ghettoes with a colourful Brazilian backdrop, allowing gamers to dip in and out of Sao Paulo nightclubs and other exotic spots manifested with superb graphics.

An arguable flaw can be put down to the sheer detail of the game, the size of which requires only the most efficient broadband packages to allow smooth performance online. That is however, if one even finds the online multiplayer aspect worth playing in comparison to the single player mode. The former just isn’t as special.

Apart from the odd moment here and there when Max becomes as uncontrollable as his actual character, the imperfections stop there. A combination of superb graphics, the traditional dodge-shoot mechanic of previous titles, and fantastic sound make this game an instant classic. Max Payne 3 is simply a must buy and one of those titles we’ll be speaking of reminiscently in years to come.
9/10
Tahar Rajab is a British freelance writer