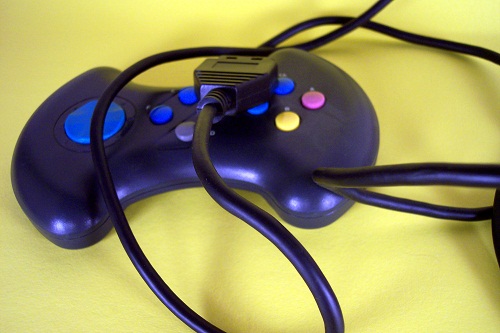 A group of gamers has recently taught a lot of people a serious life lesson: it’s possible to help the ones that are in need of help, just by doing what they like and not spending a dime.

Basically, they have played almost 2 days in a row; to be a little bit more specific, they played up 43 hours continuously, just in order to raise money for the children’s charity Games Aid, organization known to be one of the toughest fighters for the children’s rights.

Right in these moments, the group of gamers who has played for 2 days in a row is waiting for the approval of the officials from Guinness World Records.

As for the event, it was organized by  Alan Teader, the owner of a successful gaming site. Even though he wanted the group to break several world records (on playing online continuously for more than 30 hours), he didn’t expect for the gamers to go that further. In fact, by the time the first gamer was forced to abort the team (due to the fact that he was extremely dizzy), Alan Teader declared that he thought that everything would soon finish. Well, contrary, the group went even further… 43 hours of play. That’s a hell of a record!

As for the earnings of this event, the group has managed to earn 555 pounds. As well, they should earn some money for breaking some world records, but only after they are recognized by the specialists from the Guinness World Records.

As for the records broken, among them, there are: the longest time spent playing a first person shooter game, longest time on a driving game, on a real-time strategy game, and on Grand Theft Auto IV. Not so bad, isn’t it?

And now, due to their success, the group of gamers is willing to break even more records, as they intend to plan several other events like the one they have already participated at.