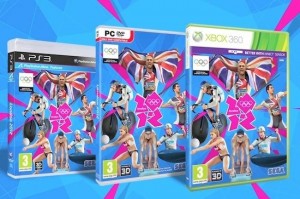 The reviews are in for the new video game London 2012 and it seems like overall, players have some unique fun to look forward to, but many feel the game lacks in various departments. Video game reviewers have given positive and negative feedback for the game that gives players a chance to grab Olympic gold. Yet, players can determine if the game is more than a virtual reality of what Olympic athletes’ experience.

London 2012 is a video game available for PS3, Xbox and PC. It includes 12 games such as discus and skeet shooting. The video game project by Sega, decided which games to include which may bring a mix reaction to players. Weightlifting and ping pong are other games available. Some reviewers thought that sports such as martial arts and BMX would have made the cut for the game but were left out.

According to several reviewers, each event on the game doesn’t require much when it comes to rudimentary controls (about 2 or 3). The game makes the 100-metre dash look too easy with the just a push of a button. While the game offers several different sports to play, some reviewers felt the game lacked creativity when it came to doing something different with simple functions. There seems to be a lack of challenge in the game that could lead to some players getting bored quickly. One reviewer claims the game seems to be something more suited for the late 80’s game console Sega Genesis. 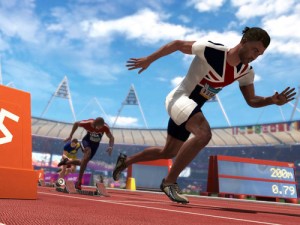 As far as the graphics go for the game, many agree the scenery is life-like. It makes a good portrait of what the Olympic Games looks like from the flags, crowds filling the stands, streamers and even old venues. The game includes great graphics of London landmarks including the Eye. Some feel the motion graphics could have been better but they are just enough to make it look as if you are part of the event. The game has 3D effects which add more excitement for gamers with 3D TV. 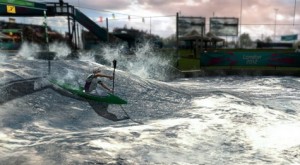 While the game offers some fun, many reviewers feel the game as a whole fell short. Many feel the developers could have done more in different aspects. Many reviewers feel they are better off just watching the Olympics on television. But, it could be a good game for those who are beginners as far as playing video games go. The screen shots for the game look almost like the real thing. The colors are bold, bright and definitely have a 3D effect. The swimmers game video shot gives a good idea of what gamers can expect visually. Yet, reviewers feel the graphics are probably the best highlight London 2012 has to offer.