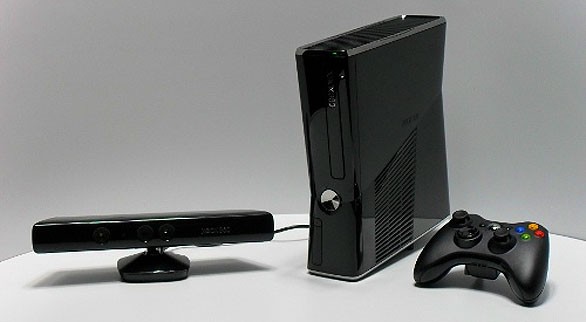 Overall, when we look back at the prestigious era of the PS4, we will do so with joy and fondness. During its life cycle, Sony subscribers have had access to a host of new IP’s, as well as the welcome re-emergence of some beloved cult icons. Sony prides itself on exclusive content, and there has been no shortage in this department. More recently, God of War pipped Red-Dead to the post and scooped up the best prize at the annual Game Awards earlier this week. Thankfully, it doesn’t stop there, and there’s plenty more left in store for this global powerhouse. Here, is a list of amazing games destined for greatness. I think you’ll agree; it’s a stellar line-up.

First up, is visionary director Hideo Kojima’s rather disturbing brainchild. Fans of Hideo have come to admire his unique brand of cinematic storytelling, and Death stranding is no exception. The game, developed by the auteur’s loyal servants over at Kojima Productions has all the signature hallmarks of a Hideo feature-length. What’s more, the stunning visuals and the convoluted plot give this title plenty of allure. In essence, it’s a mystery of mysteries, guaranteed to blow the mind, in true Kojima fashion.

Next, we have the ultimate samurai-slasher. Following the announcement to Ghost of Tsushima, last October hype regarding the game has reached overdrive status, and it’s easy to see why. After all, this open-world adventure is armed to the teeth with sumptuous visuals and a story of substance. The game follows the last stand between a blades-man and an advancing horde of Mongol invaders during the feudal era. We can’t wait to learn the way of the warrior and harness the power of zen when the game hits shelves later next year.

The Last of Us: Part II

Joel & Ellie’s emotional rollercoaster has been a long time in the making. Besides, it’s easy to understand why what with the first entry achieving such critical acclaim. Moreover, it’s a huge task to emulate the success of the original, and it’s promising to see the developers Naughty Dog going above and beyond the call of duty, to treat the delicate subject conscientiously. It’s going to be fascinating following the exploits of a grown-up Ellie and seeing the direction of where this post-apocalyptic dystopia is heading.

Days Gone is yet another exclusive in a long list of games to impact the ps4. Much like TLOU in many respects, players set foot into a world plagued by the aftermath of a lethal virus that has destroyed most of human life and plunged the world into darkness and chaos. If trailers give any form of a hint, this foye into the dystopian future is set to be one hell of a scary, thrill-ride. I mean, who can forget the feral bear wrapped in barb-wire, or droves of mutated zombies catapulting towards the brave biker at high velocity. One thing’s for sure; life will never be the same again after Days Gone.

Finally, on our list, is Cyberpunk: 2077. This sci-sensation is perhaps the most anticipated entry on our list and no wonder. Judging by CD Project Red’s mind-blowing 48-minute trailer, the future is very bright indeed. Ultimately, it’s the by-product (love-child) of what a romantic fling between Ridley Scott’s Blade Runner and Dudge-Dredd would generate, were the two ever to hook up. Better still, the game showcases some outstanding, color-drenched visuals, and has a rich lore, alongside a futuristic aesthetic. This sprawling high-rise metropolis is a sight to behold, no wonder the game threatens to leave us blinded by all the visual, technicolor bliss.

So then, that completes our list of future fav ’s projected to take the world by storm. As we investigate the future, and with the ps4 seemingly nearing the end of its tenure, it’s fair to say there are still exciting times ahead of us, in the months and years to come. Did our forecast miss out any gaming gems? Please write in with your suggestions in the comments.